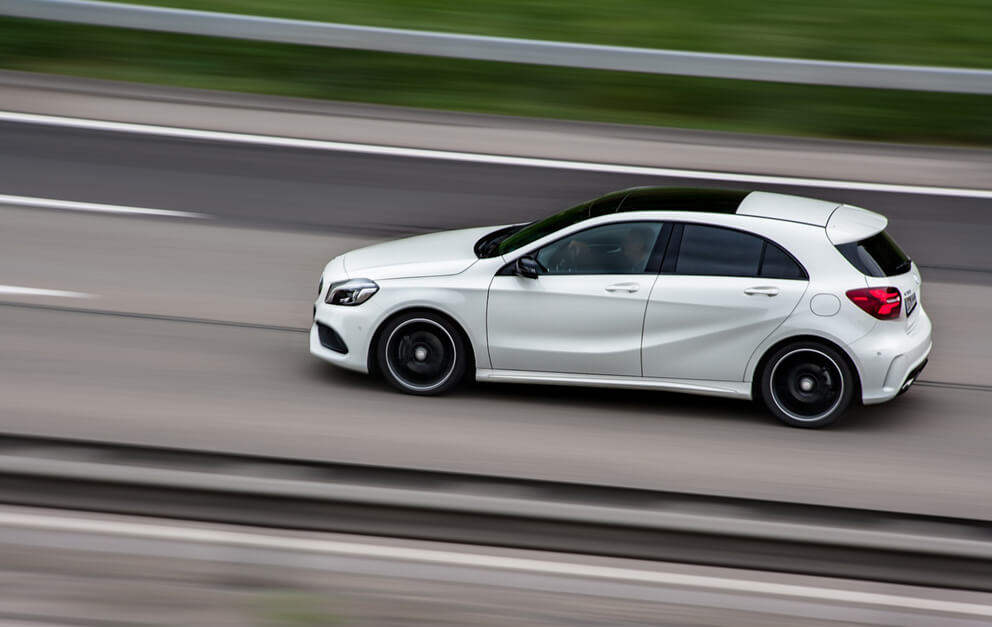 Our roads are getting more dangerous.

For whatever reason, speeds on our roadways have significantly increased since the pandemic began. You may have noticed this on our local roads. I certainly have. It is reported that in California, traffic tickets for speeding in excess of 100mph and tickets issued for reckless driving both rose dramatically in the first six months of this year.

A New York official noted that speeding and aggressive driving, combined with increased traffic volumes on the highways, raised a continuing concern.

The Michigan Office of Highway Safety Planning has also noted a rise in speeding and fatal crashes on roadways. In 2020, 1,083 people died in crashes on Michigan roads, a 10% increase over 2019.

The National Highway Traffic Safety Administration warned early in the pandemic about speeding and reckless driving. I was expected fatalities would decline with fewer miles driven, as had occurred during prior times when the economy was faltering. However, the number of fatalities has grown throughout the pandemic.

In 2020, traffic deaths rose over 7% despite the fact that there was a more than 13% reduction in the number of miles traveled, according to the NHTSA.

This is clearly a trend and you can expect increased police enforcement on our roadways.

The bottom line, slow down and drive safely and carefully.

ALWAYS SPEAK TO YOUR ATTORNEY BEFORE SIGNING ANY PAPERWORK!

If you are involved in an accident involving a motor vehicle, CONTACT US to assist you in going through this complicated process.

I first wrote about this in November, 2019. We had our first change in the Michigan No-Fault Law in the summer of 2019 and we have had additional changes...