Discover How We Help You 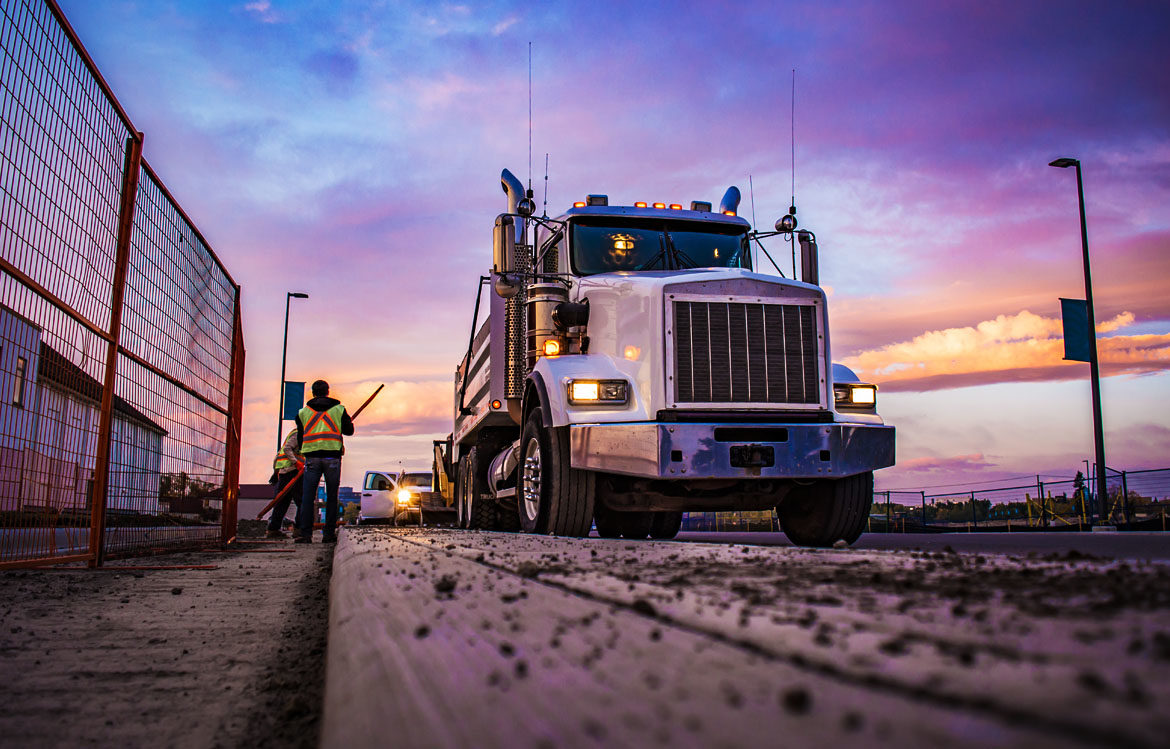 Jeff and Brian have represented numerous victims and collected millions for clients injured when their car was hit by a truck weighing 10 times or more than the vehicle the injury victim occupied.

Truck accidents are more complicated than many auto accidents because the insurance companies that represent trucking companies are far more aggressive in their defense of the cases. Federal Law is often involved and applied in Michigan cases.

These cases often involve poorly trained truck drivers or overly fatigued truck drivers that have been operating their truck for hours in excess of what is allowed by law.

Attorneys and adjusters for the insurance company in this type of case often rush to the scene before the debris is even cleared from the road, preparing their defense.

Jeff Malin recovered over $4.55 million dollars, which did not include any wage loss, medical expenses or home care, which was paid separately, in just such an accident involving a young woman whose car was rear ended by a truck on I-94. This amount was in excess of the trucking company’s insurance policy limit. The total recovered exceeded $6 million dollars.

If you or someone you know has been involved in a truck accident, contact Malin and Kutinsky immediately.

Jeff and Brian have fought and won for more than 65 years, combined, on automobile, truck, motorcycle, bicycle and pedestrian accidents.