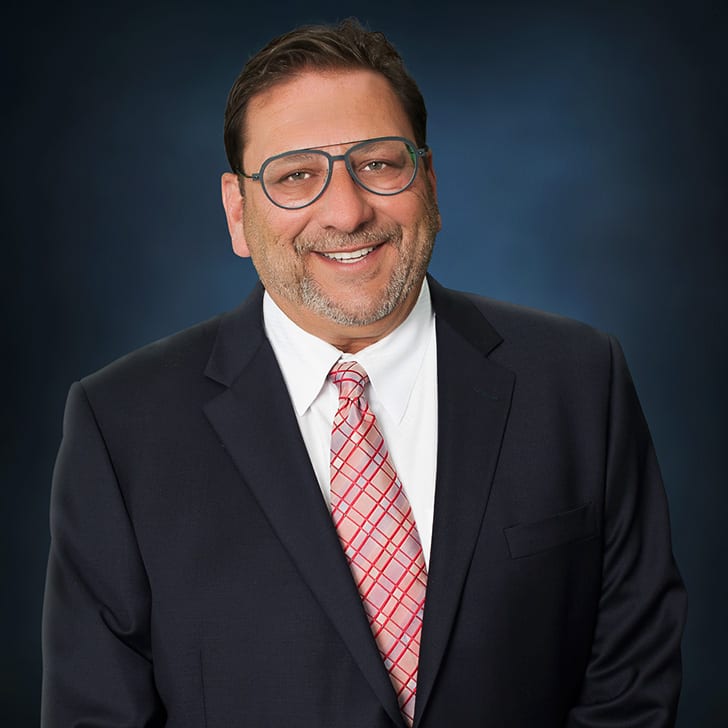 Mr. Malin has now created his own law firm with attorney Brian A. Kutinsky. The firm’s goal is to represent the victims of serious injuries with skill and compassion, with the partners’ following their own vision and drawing on their combined experience of over 60 years.

For over 30 years Mr. Malin was a member of a law firm that has been in existence for more than 50 years. Mr. Malin’s recoveries on behalf of his clients were the highest in that firm’s history.

Martindale Hubbell is the gold standard recognizing attorney achievement. Mr. Malin enjoys the highest rating possible, AV Preeminent, by both his peers and the Judiciary and in both legal ability and ethical standards. No rating is higher.

Mr. Malin has been named DBusiness Top Lawyer. He has been named a Michigan Super Lawyer by Law and Politics, a peer recognition of professional achievement, for 11 consecutive years. He has also been named a Top 100 Trial Lawyer by the National Trial Lawyers. Further, having recovered multiple recoveries for his clients in excess of $1,000,000.00, he has been admitted membership to the Million Dollar Advocates Forum.