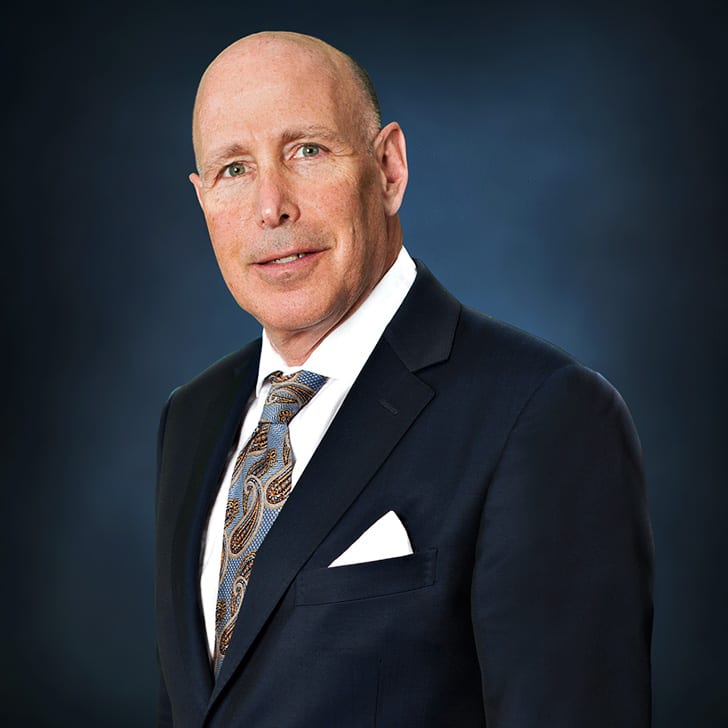 Brian Kutinsky graduated from the University of Michigan with honors in 1983 and obtained his law degree from Emory Law School in Atlanta in 1986. He has been practicing law throughout the State of Michigan for over 30 years with significant success in cases involving auto, premises liability and police misconduct. He has handled many notable cases and has helped make new case law in the areas of premises liability and injuries to children.


He is also appointed by the Court on a regular basis to serve as a Case Evaluator in Wayne County. He has been honored with a AV rating by his peers, the highest rating in legal ability and ethical standards. Brian is pleased to now be serving clients throughout the state of Michigan.